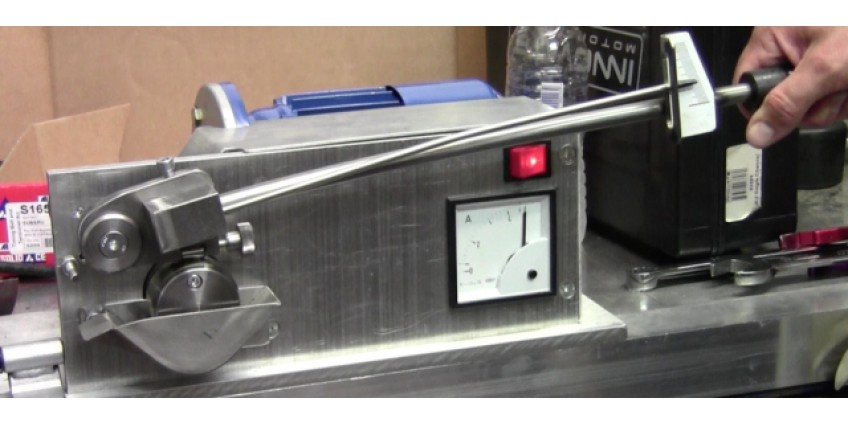 Here at the Clinic we never rest on our laurels, always testing and learning and this week we decided to test a range of well known and widely used engine oils on a machine like this...

This shows an epic fail at just over two on the torque wrench scale, the meter is an ammeter showing the current drawn by the motor, normally at the bottom reading best part of bugger all but when the oil film breaks down between the rotating wheel sat in the oil bath and the bearing sat in the lever more current is drawn, meter shows it going up until the bearing and rotating wheel seize up as pressure is added by the torque wrench, the reading shown on the wrench the higher it is the better the oil quality whilst the ammeter is down low, once the ammeter climbs the oil has failed, then as in this picture shows it seizes up completely.

We were shocked to see that some so called "race oils", many popular names broke down so quickly, not only did they fail early on but created so much heat before they did it was shocking.

The best oil turned out to be our "Synionic", previously known as "Prolong", (had a name change because it came up on Google as a sex aid!), now its changed name again to "Silverline", whatever its called it beat all contenders hands down, however...

We were to test an all new oil which is produced from gas not from crude oil and as we found out all oils on the market have to use a percentage of reclaimed oil in their production but as this is distilled from gas it doesn’t so is 100% pure oil that has NO chance of mineral impurities in it.

Test repeated with new bearing and the test oil, result, WOW !!!, it wouldn’t seize no matter how much pressure the ammeter never moved, test re done with a quality race oil and using the same bearing so no cheating and a fail at 2 on the torque wrench scaling, now a new test with failed bearing, oil swapped to the test oil and test re ran, bearing was noisy at first due to being chewed up by the "race oil" but it quickly quieted down, ammeter dropping and after only a short spell the bearing went quiet, the ammeter dropped to normal, the test oil had re faced the bearing surface and all was well

Upon inspection of the bearing there was a score in it caused when the "race oil" failed but the test oil had polished it back up and was perfectly serviceable. 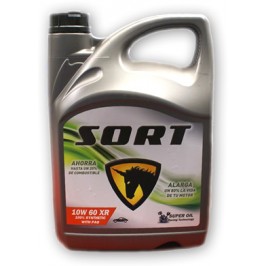 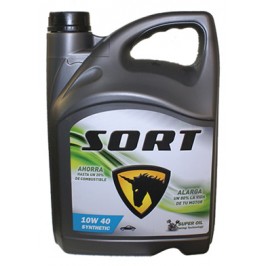