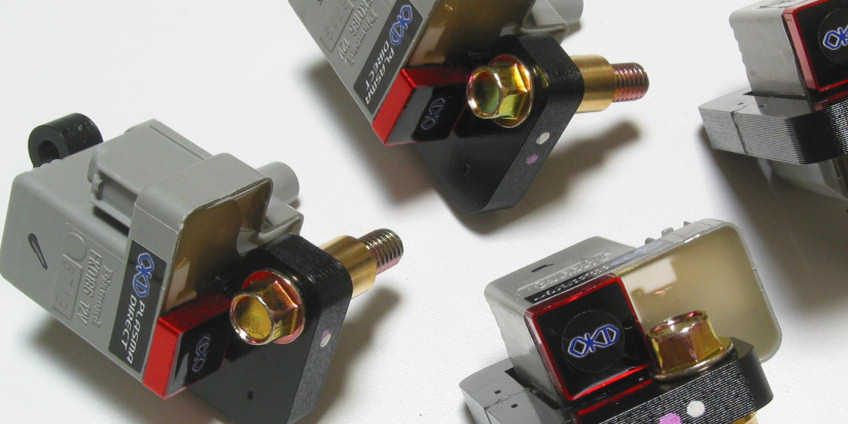 The performance of the Total Impreza magazine project car, a 2001 Bugeye (currently running closed deck block and Cosworth 2.2 stroker kit), has benefited in a most measured manner since being equipped with Plasma Direct ignition coils, with in-built power amplifiers, an uprated replacement for standard ignition coils. The latest product to hit the 'drop-in' replacement market is produced by Okada Projects in Japan but distributed around Europe by Dutch-based Plasma Projects. As the ignition units were due to be replaced on the project car, the timely arrival of the Plasma Direct ignition coils provided a prime opportunity to carry out a product evaluation. Says Publisher, Lesley Steel, "Whenever possible, we prefer to trial products ourselves, before promoting them to our readers. Using such items on our various project cars provides the perfect medium, as they are used constantly to promote the Total Car Magazine titles. As a result, any glitches will become apparent immediately." For the project lmpreza, Hypertech Scotland has been the company entrusted with carrying out any modifications and ensuring that they are installed and operate correctly.

According to Duncan Stark at Hypertech, "New products always create a fascinating dilemma for mechanical specialists, who often prefer treading their preferred routes to resolving issues with clients' cars. "However, the Plasma Direct ignition coils not only arrived with easy-to-comprehend fitting instructions but gave us a like-for-like installation that produced the most tangible in-use results. After fitting, we ran the car on the dynamometer and were exceptionally pleased to witness not just a 8.2bhp immediate increase in power but also a reduced fuel consumption of around eight per cent. We believe, from early tests carried out, that the Plasma Direct coils will actually improve their performance with additional time." The Plasma Direct replacement ignition coil packs generate an ultra-fast, multi-spark discharge of around ten sparks up to the highest engine speeds. OBD II compliant, they improve both torque and horsepower across the entire rev-range by producing twice the spark current and more than four times the spark energy over stock coils. 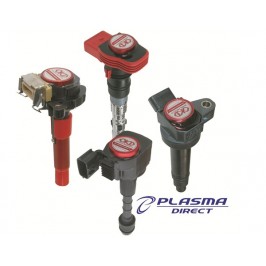